The 2nd Amendment: It's Very Important! 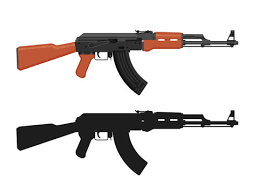 PREAMBLE In the mid- and late-1950’s, during my childhood, television shows like The Rifleman and Gunsmoke were very popular.    Television, however, wasn’t part of my life.    My father wouldn’t allow us to be brought away from reading for it.    Toy guns were popular toys for boys around me.    My father forbade even squirt guns, because they were guns.    Perhaps, not surprisingly, I’ve supported limiting the possession of guns for most of my 70 years! ---  AK-47 ---   Most Republicans would support legislation banning assault-style weapons, a new POLITICO/Morning Consult poll found Wednesday — a finding that contradicts President Donald Trump's claim earlier the same day that there's "no political appetite" for such restrictions. The poll found that nearly 70 percent of all voters would back such a ban. Support for an assault-weapons ban was higher, at 86 percent, among Democrats, who have been pushing for new restrictions on the firearms in the wake
Post a Comment
Read more 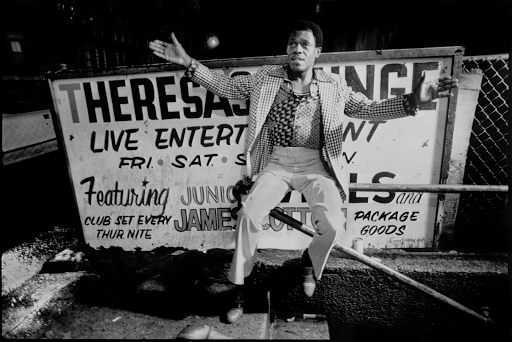 April 04, 2021
FLORYNCE “FLO” KENNEDY: The Life of a Black Feminist Radical – by: Sherie M Randolph, tells a most interesting, important story of the importance of intersectionality and a Black woman, unknown to many, who greatly influenced our country, particularly in the 1960’s and 1970’s. My country ‘tis of thee Sour land of bigotry Of thee I sing Land of Indian massacre Land of Black slavery Land of hypocrisy Of thee I sing (16)   (p.218) Kennedy was brash, in-your-face, and not scared of offending others.    She pushed white men to listen to her as both a lawyer, a “pushy woman”, and perhaps worst, as a Black Woman, debating issues, and refusing to be silenced.    Among white feminists, she pushed racism, the immorality of the Vietnam War, classism and more.    Within Black Power circles, she brought Ti Grace Atkinson, a white woman, who they tried to expel because of her race.     Kennedy refused to dress “respectably”, with both long, bright red finger-nails, as well as “mas
Post a Comment
Read more 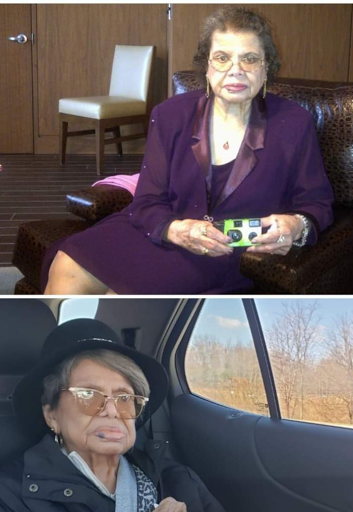 (November 7, 1928 - April 2, 2021) Katie Harper passed away yesterday after a long, meaningful life.   I am very sad at hearing the news!    When I joined my wife's family, Family Reunions were a big thing for her and the children.  At first, I didn't understand why they were so important! Over time I learned of how many family members, cared very much for their kin.   In my (white) family, there is little that ties me to my cousins and other relatives.   Much of my wife’s (mostly) Black Family have met annually, the first August weekend, for around 56 consecutive years, as well as on Zoom in 2020. I remember first meeting Katie, though I don’t remember how long ago it was.   She was smiling and inviting.  I came over to the bid whist table.  I didn't know how to play.  She taught me.  Being warmly accepted by someone I didn’t know at all was very new to me. At first Katie was one of the “old people” there.  Over the coming years, as her peers died, she remained wit
Post a Comment
Read more

Joe, It's Your Responsibility Now!

March 25, 2021
Joe, It’s Your Responsibility Now!   Joe,   You weren’t my first choice, second choice or even third choice I’m far from alone in this Yes – Donald Trump and the Republicans Did all that they Could To Make-   your job Impossible You won the election You now owe a lot To Representative Jim Clybourn Without the Black Support He Rallied – to your Cause You’d not have been The Democratic Party Nominee The Border with Mexico is a Disaster It is Your Disaster Because – you are The President You Face a Number of Key Issues Joe Manchin is hardly a Democrat Mitch McConnell Is technically a “Human” He will However Do all he Can To Stop All That You Propose The Republicans Couldn’t Replace Obamacare Because They weren’t One Voice Together So, the Donald – Became the “unifier” Crazy as that Was You can’t – Yell and Scream Like the Donald and be “Donald Jr. – Jr.” You have to Unify a Difficult, Difficult Process You N
Post a Comment
Read more

March 23, 2021
Who Am I? To Remain Silent Today In the Past and Tomorrow I Hear of Those People Those Invaders at the Border Those Muslims Who Bring Terrorism to My Country Those Black People who need to Pull Themselves Up by their Bootstraps - But Really I am aiding and Abetting With my Silence With My Dereliction Of Duties Leaving all Responsibility to Women to The Police to The Lawyers of The World - Boulder Today Atlanta Yesterday Sandy Hook Las Vegas Columbine - We white men Feel Entitled Our Fallacies or is it Phalluses Submerged in Our Semi-Automatic Rifles Shooting Killing Destroying - Having a baaaaaad Day! Such Nerve
Post a Comment
Read more